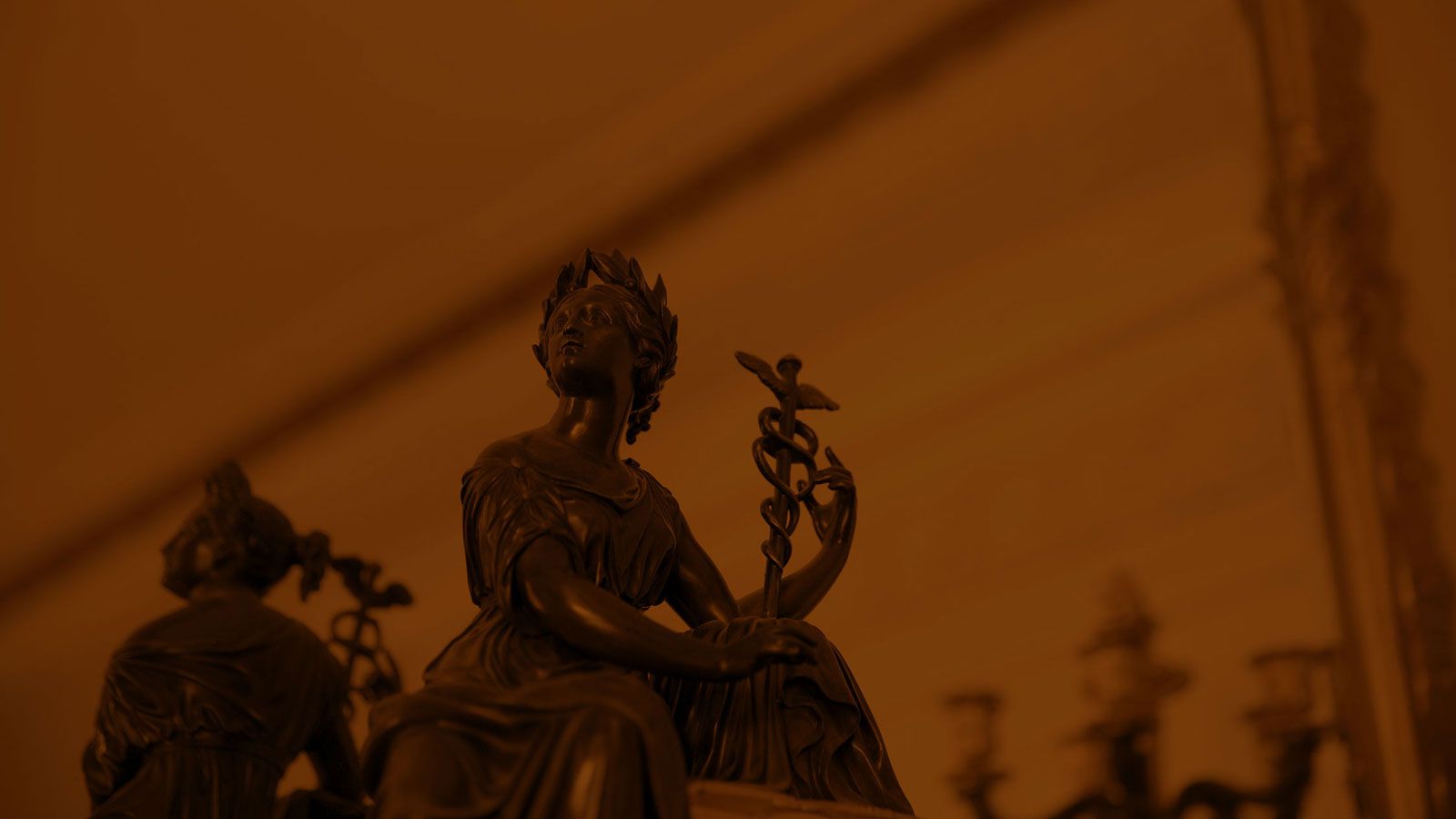 International tax law has been subject to much scrutiny in recent years. The level of reporting on tax planning carried out by large multinational companies has resulted in international tax legislation being introduced which affects businesses of all sizes.

In 2015, the OECD Base Erosion and Profit Shifting (“BEPS”) project made a series of recommendations for international tax changes to combat aggressive tax planning. One of the most significant recommendations put forward by the BEPS project was the introduction of a Multilateral Instrument (“MLI”).

The MLI provides a mechanism for countries to transpose several BEPS recommendations into their existing double taxation agreements (“DTA”) without individual renegotiation.

Ireland ratified the MLI on 29 January 2019 and the provisions of the MLI came into effect, for most tax heads, on 1 November 2019.

In summary, the introduction of the MLI has added further complexity to analysing the tax treatment of companies or groups that have operations outside of Ireland.

Irish businesses, now more than ever, need to be aware of how changes to international tax law may impact their activities abroad. The introduction of the MLI will most likely impact many Irish businesses who operate abroad e.g. if you have a foreign company as part of your current group structure or you are considering expanding into a new country.

If you are concerned about how the introduction of the MLI might impact your business, please contact us.

Please note: The information contained herein is of a general nature and is not intended to address the circumstances of any particular individual or entity. Although we endeavour to provide accurate and timely information, there can be no guarantee that such information is accurate as of the date it is received or that it will continue to be accurate in the future. No one should act upon such information without appropriate professional advice after a thorough examination of the particular situation.

Warren & Partners are a boutique Irish tax and business advisory firm based in Ballsbridge, Dublin. Our experienced-team of tax advisors will create unique tax solutions for your specific business needs.

with our experts for The Multilateral Instrument 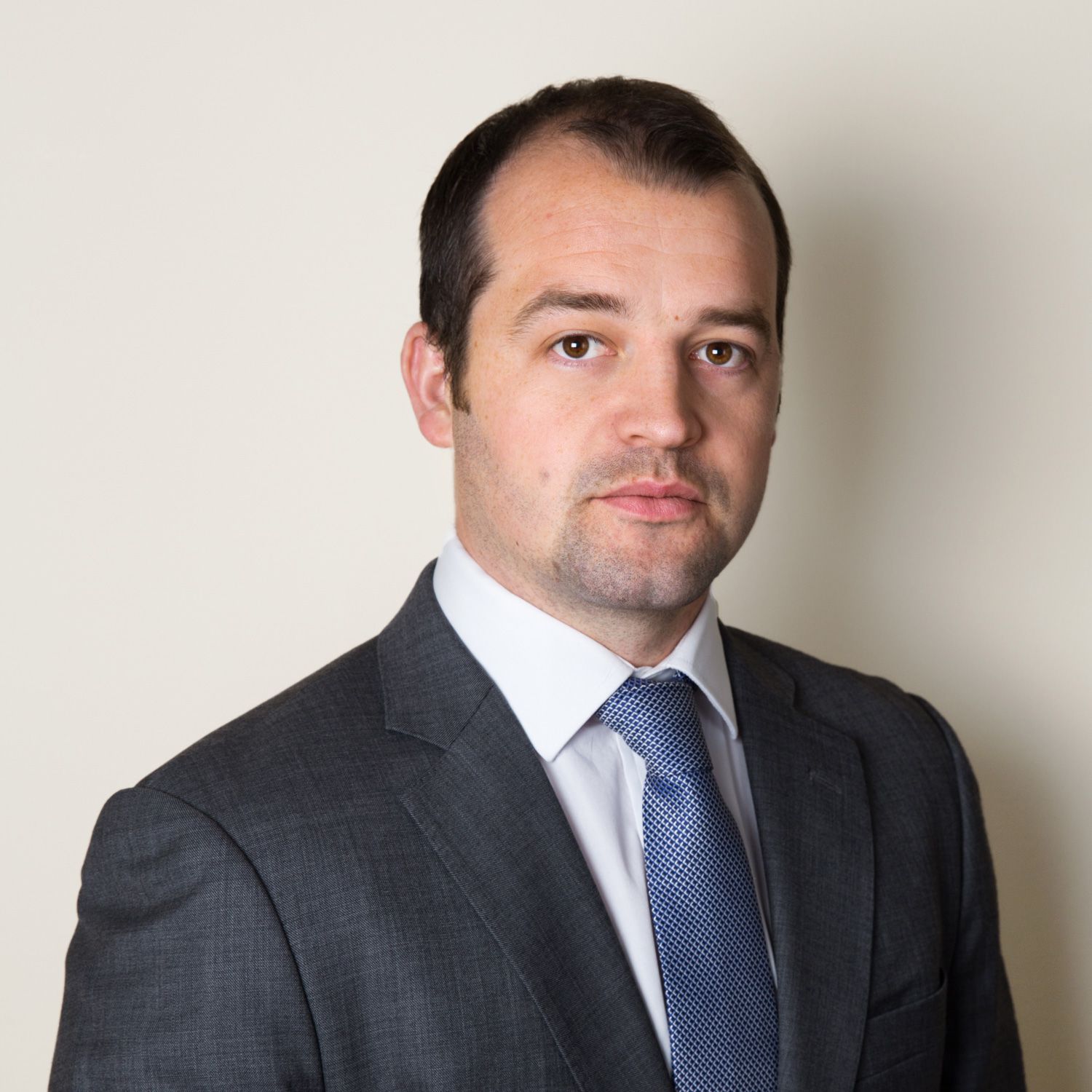 See what’s on our minds

In the first of our series on inheritance and gift planning we outline below one of the principal reliefs available to reduce the tax bill.

Irish Expats Returning to Ireland – Have you tax planned your move?

According to the CSO, the year to 30 April 2020 saw the highest number of Irish ex pats (28,900) returning to Ireland since 2007. It is vitally important that the ex pat’s financial affairs are managed in a way that the move to Ireland is tax efficient, particularly if they are currently living in a tax jurisdiction with low personal income tax and capital gains tax rates. There are many relevant tax matters which should be considered prior to moving back to Ireland. Our experienced tax team can provide important assistance in this regard.