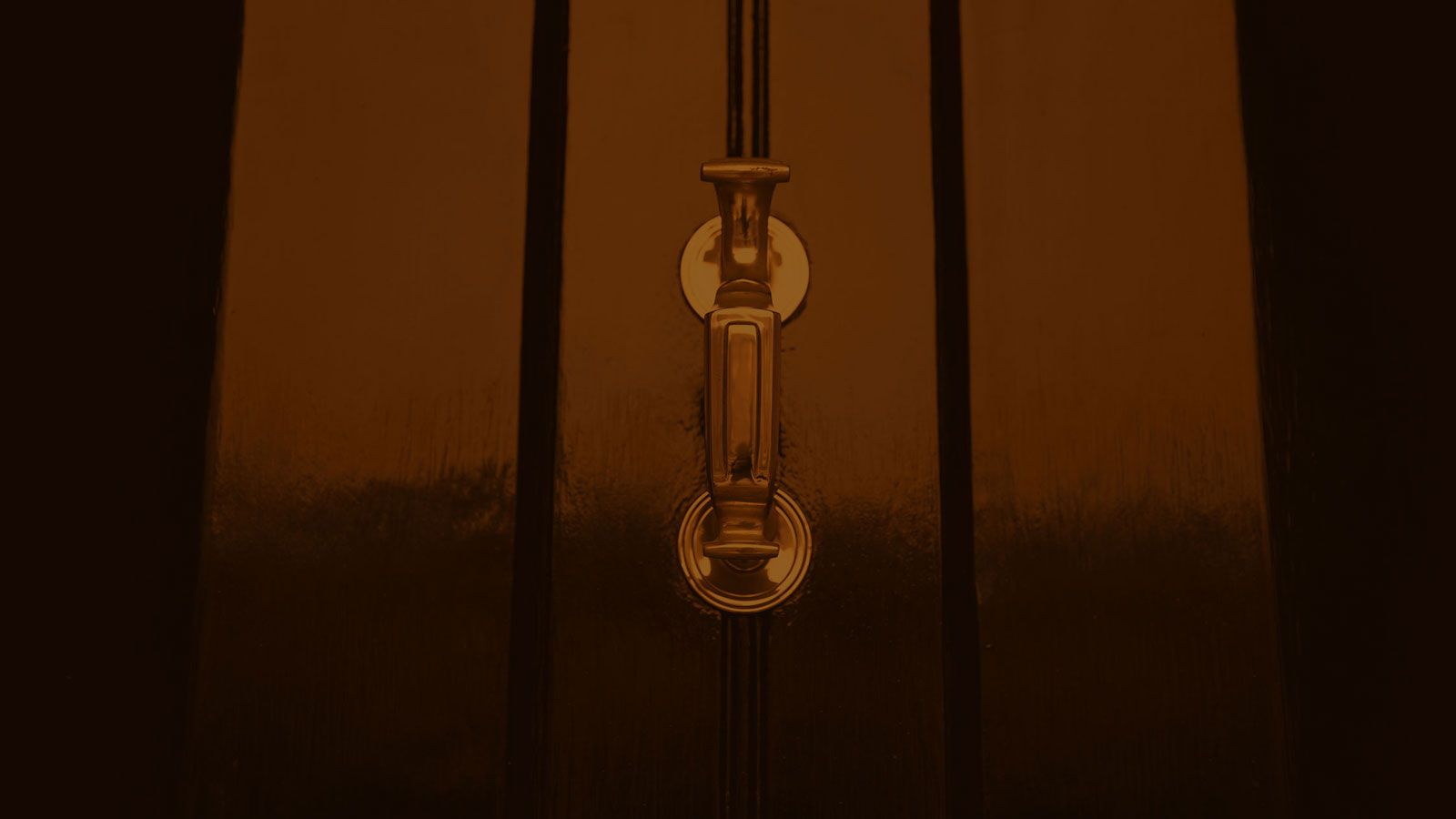 Opportunities for Locating Business in Ireland

The purpose of this note is to highlight some of the strategic international tax advantages contained within the Irish tax code for businesses and entrepreneurs.

From an international tax perspective, the use of Ireland is frequently a key element in managing both multi-national and internationally mobile entrepreneurs' tax affairs and ensuring effective tax rates are as low as possible.

Key highlights of the Irish tax regime are as follows:

How can we assist you?

In early July 2014, IDA Ireland, the foreign investment agency of the Irish Government, reported that the country’s foreign investment performance was buoyant in the first-half of the year, with a growing number of new greenfield investments, expansions and transformations by existing companies.

Over 100 investments were secured in the first six months of 2014, compared to 70 at the same time last year. Of the investments secured, 40% have come from companies investing in Ireland for the first time, with the remainder represented by expansions and transformations by existing companies.

We have assisted a number of foreign businesses set up their European hub operations in Ireland. We have worked with businesses as diverse as corporate finance and medical device manufacturing.

We bring to the table not alone our tax and business advisory skills, but also additional project management and back office skills, depending on the needs of the client.

We have outlined overleaf some of the key benefits of setting up operations in Ireland.

For further information or assistance, please contact Tom Mahon or Kevin Warren of this office.

A company incorporated in Ireland is prima facie regarded as Irish tax resident. Where its activities constitute a trade, profits from the trade are liable to tax at 12.5%. Non-trading income is subject to corporation tax at 25%.

Where a branch trade is carried on in Ireland, corporation tax applies to trading income and income from property or rights associated with the branch. The rate of tax depends on the source of the income. Tax on capital gains applies only to gains on assets used in, or for, the purposes of the trade.

‍Certain research and development expenditure qualifies for a tax credit of 25%. The R&D credit applies to activities that seek to achieve scientific or technological advancement, and involve the resolution of scientific or technological uncertainty. In addition to any allowable deduction for R&D expenditure in the accounts of the company, companies claiming the R&D tax credit are not required to hold the intellectual property rights resulting from the R&D work.

The tax credit can be used to reduce the company's corporation tax liability, or in certain circumstances can be repaid to the entity that conducted the research and development. This benefit can mean that a company's effective Irish corporation tax rate is lower than 12.5%.

Ireland provides a tax exemption on capital gains realised by an Irish resident company on the disposal of qualifying shares in another company (the investee company). The investee company should be resident in an EU Member State or a State with which Ireland has a Double Taxation Agreement, and carry on a trade or be part of a trading group.

Dividends from foreign companies will be subject to tax in Ireland at 12.5% or 25%. Tax may be relieved through the use of foreign tax credits. Foreign tax credits may also be pooled to enable maximum set-off and excess credits carried forward.

Ireland's EU membership and treaty network tend to relieve the incidence of withholding tax at 20% on dividends, interest and royalty payments made to non-residents.

Currently, Ireland has double tax treaties with over 70 countries. On an ongoing basis, Ireland negotiates new treaties and updates existing treaties in conjunction with foreign jurisdictions, so it is an area which requires constant monitoring. In the main, the agreements cover direct taxes, which in the case of Ireland are income tax, corporation tax and capital gains tax.

Where a Double Taxation Agreement does not exist with a particular country, there are provisions in Irish tax law which allow unilateral relief against double taxation in respect of foreign tax on dividends, interest and branch profits. These provisions can extend to a pooling system of foreign tax credits.

Irish tax law grants a deduction from total income for interest paid on debts incurred to acquire shares in certain subsidiary companies. Interest incurred on borrowings used for the purposes of the company's trading activities is also generally deductible for corporation tax purposes.

Ireland introduced transfer pricing rules in 2010. The rules do not apply to small and medium sized businesses, as defined under the EU Commission Recommendation of 6 May 2003.

Group relieving provisions from Irish corporation tax are provided for within Irish tax law. This allows certain losses incurred by a member of the group to be surrendered to another member of the same group, thus reducing the Group's tax and cash flow burden. There are also provisions which provide relief to Irish parent companies in respect of certain losses incurred by non-Irish resident subsidiary companies which are resident in the EU, or jurisdictions which have a double tax agreement with Ireland.

Ireland is a member of the European Union and, as such, has implemented much of EU VAT law within its domestic legislation. Ireland allows VAT group registration to take place for Irish member companies where the Irish Revenue Authorities are satisfied that it is in the interest of efficient administration and that no loss of VAT will arise.

Stamp duty on transfers of Irish shares is at 1%.

Stamp duty on transfers of other Irish commercial property is at 2%.

Irish tax law also provides for an exemption from stamp duty on the sale, transfer or disposition of intellectual property.

Capital duty was abolished by Ireland in December 2005 and therefore no stamp duty arises on the issuance of shares by Irish companies.

For any international tax planning initiative, the use of Ireland is a key component. Ireland has consistently and continually let it be known on the international stage that it will steadfastly maintain low tax rates for foreigners. This has attracted some of the largest US multi-nationals to establish operations in Ireland and such moves continue to happen.

At Warren & Partners, Tom Mahon and Kevin Warren use their experience to provide partner-led services from a specialist tax firm that can identify unique opportunities for using Ireland in international tax planning.

Please note: The information contained herein is of a general nature and is not intended to address the circumstances of any particular individual or entity. Although we endeavour to provide accurate and timely information, there can be no guarantee that such information is accurate as of the date it is received or that it will continue to be accurate in the future. No one should act upon such information without appropriate professional advice after a thorough examination of the particular situation.

Warren & Partners are a boutique Irish tax and business advisory firm based in Ballsbridge, Dublin. Our experienced-team of tax advisors will create unique tax solutions for your specific business needs.

with our experts for Opportunities for Locating Business in Ireland 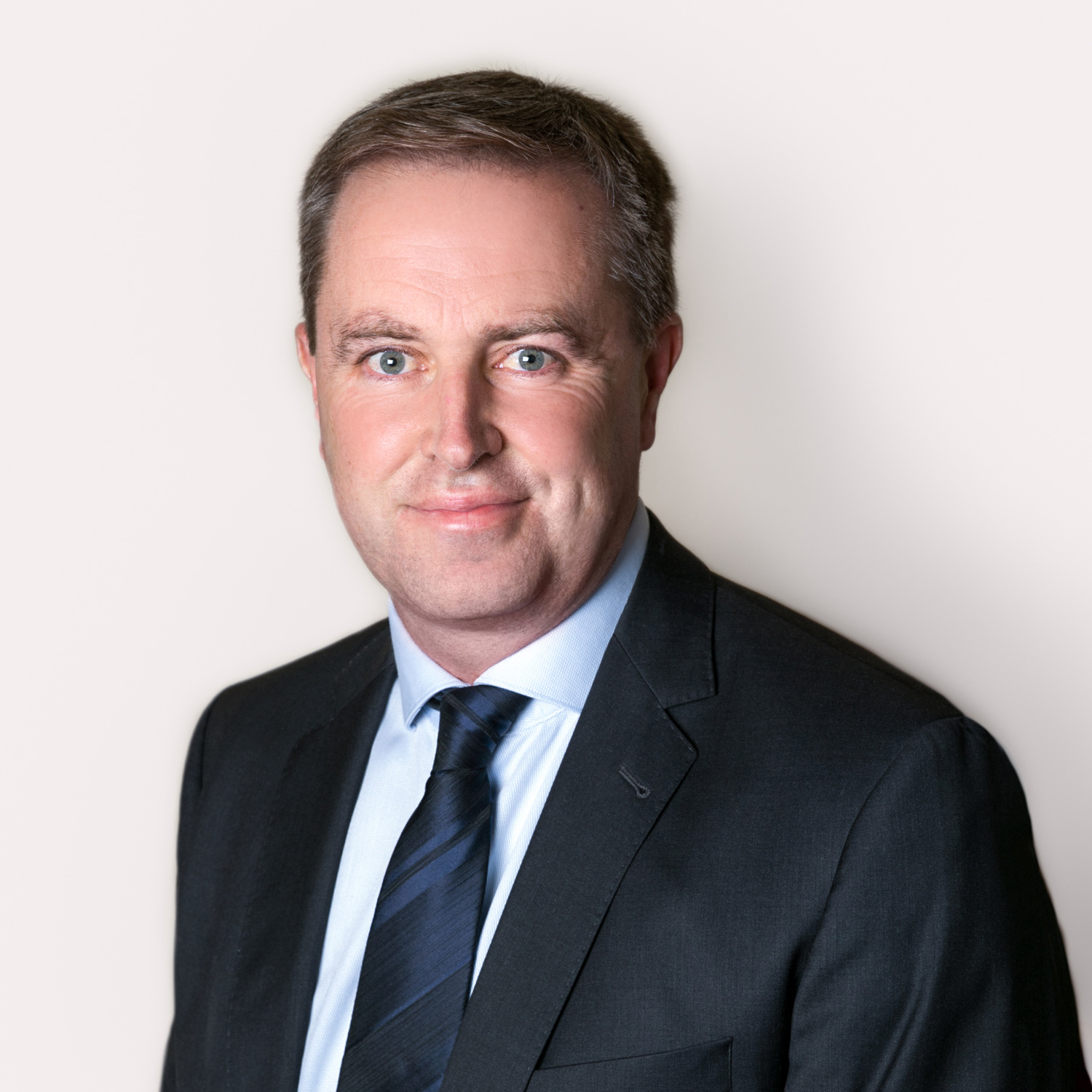 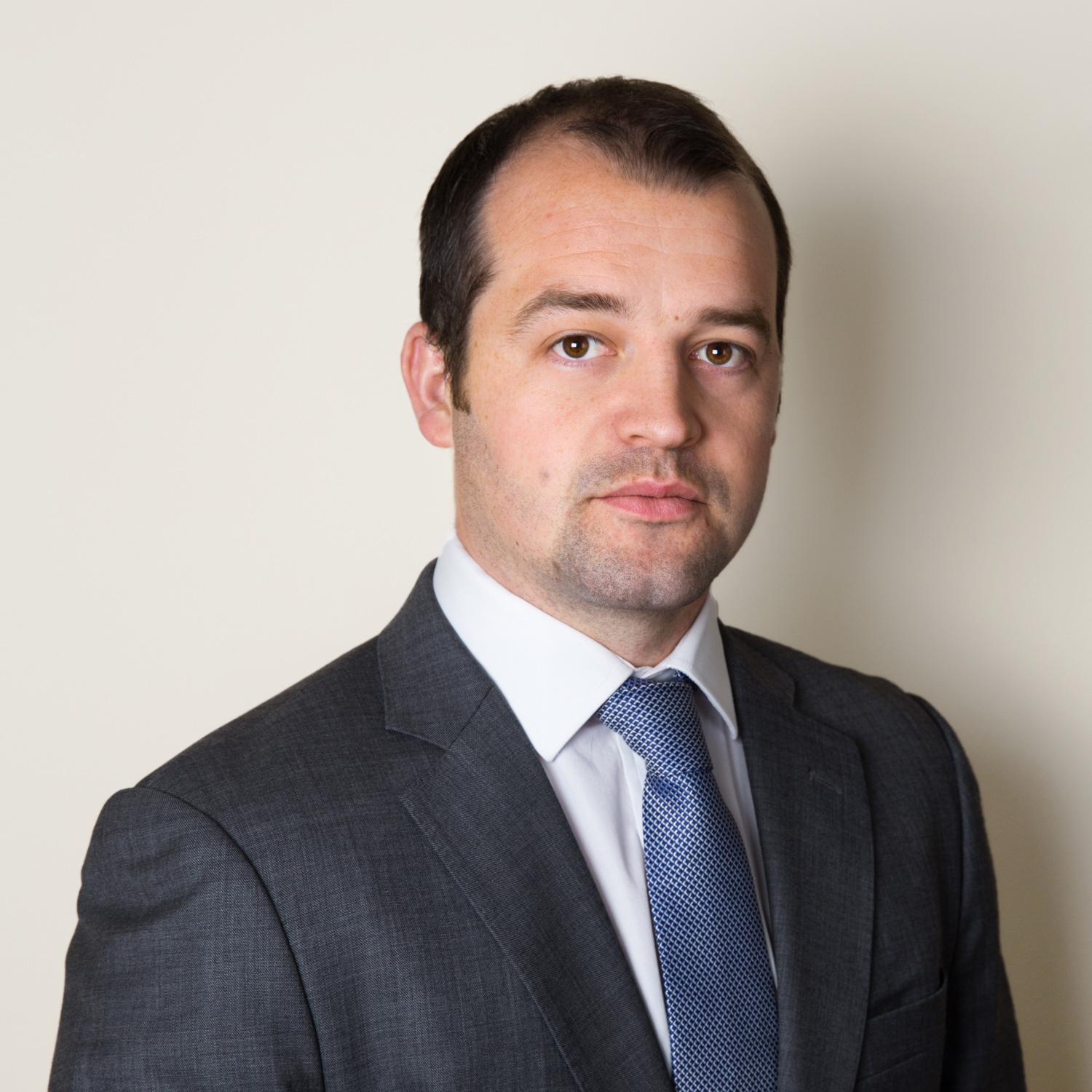 See what’s on our minds

Irish Expats Returning to Ireland – Have you tax planned your move?

According to the CSO, the year to 30 April 2020 saw the highest number of Irish ex pats (28,900) returning to Ireland since 2007. It is vitally important that the ex pat’s financial affairs are managed in a way that the move to Ireland is tax efficient, particularly if they are currently living in a tax jurisdiction with low personal income tax and capital gains tax rates. There are many relevant tax matters which should be considered prior to moving back to Ireland. Our experienced tax team can provide important assistance in this regard.

There are several annual reporting obligations for employers who operate share schemes for their employees which are due for filing with Revenue by 31 March following the year end.

Non-domiciled individuals can reside in Ireland tax efficiently. However, failure to plan your move before establishing tax residence in Ireland can have adverse tax consequences.